THEY REALLY ARE YOUR BEST FRIENDS! 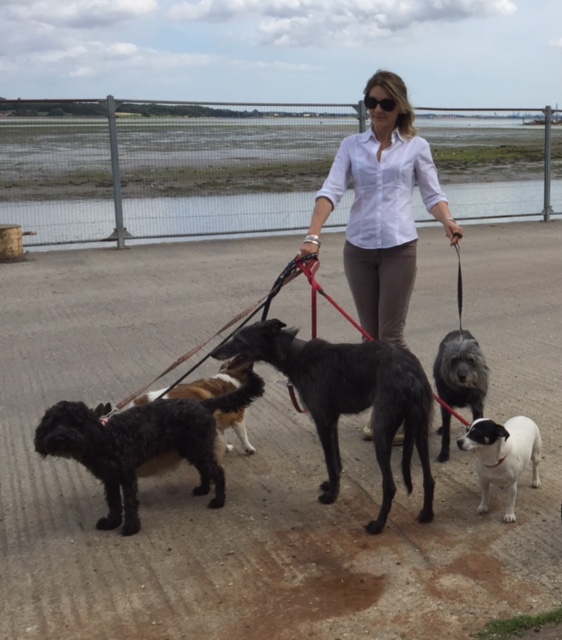 This is a very quick little post….but I SO wanted to share this with you!

I have a male friend whom 12 years ago was put on medication for very high blood pressure.

His gradual recovery from this horror meant taking high doses of various medication which although undoubtedly saved his life, unfortunately also gave him many unpleasant side effects, as can happen.

Grateful for his recovery but anxious to help himself as much as possible he started to increase his fitness, lose a bit of weight and stop adding salt to his diet as instructed! Gradually, under his GPs guidance, he was able to reduce some of the drug dosages over a couple of years, but had to remain on blood pressure pills and statins, seemingly for life.

By selling his car and moving his business home a few years later, he was able to change his lifestyle for the better. Living in a small town he started walking everywhere locally and was working in a less stressful environment. In spite of all of this, he still didn’t feel as well as he thought he should or could, but continued with his medication and regular medical check ups.

The puppy required walks twice a day, come rain or shine! My friend dutifully fulfilled this need and soon noticed his weight dropping away and that he felt fitter!

However, a couple of months ago he started feeling light headed and dizzy. Fearing that he was ill, he sought advice from his GP who on taking several blood pressure measurements over a period of time, took him off all his medication!

His blood pressure and cholesterol levels were and remain within normal range! What a wonderful story!

UFOS, ALIEN INVADERS AND YO...
Easy 'no rules' Muesli! 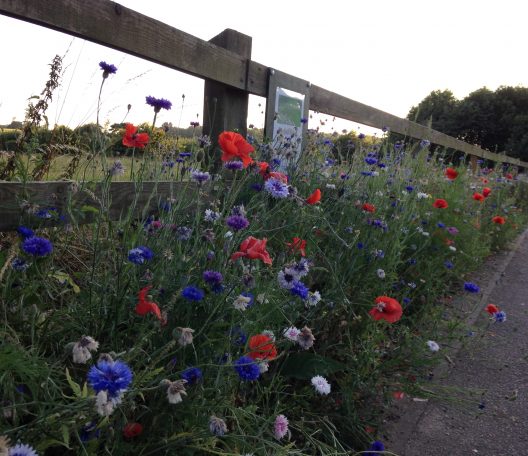 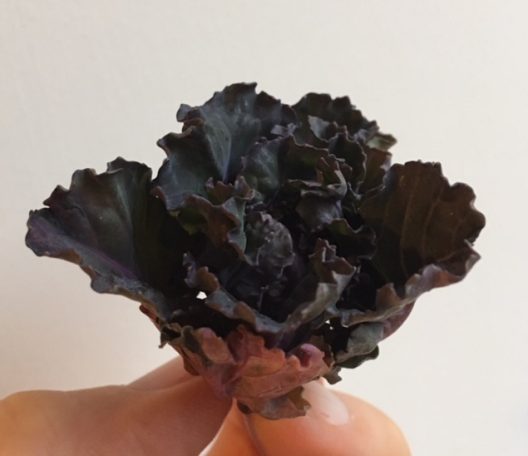 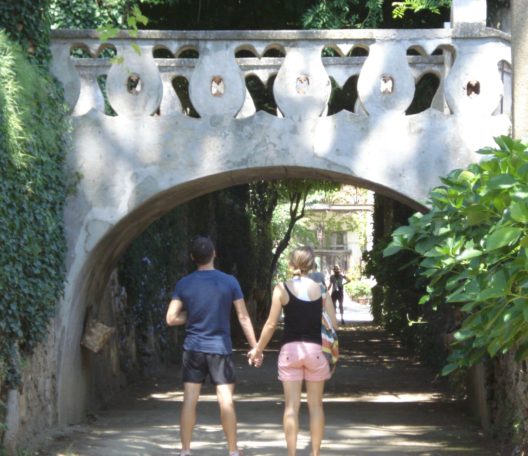 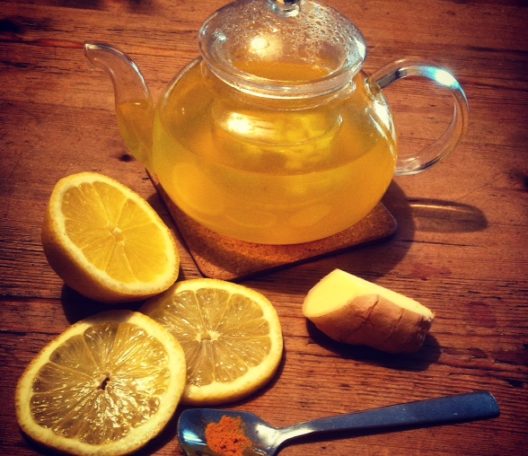 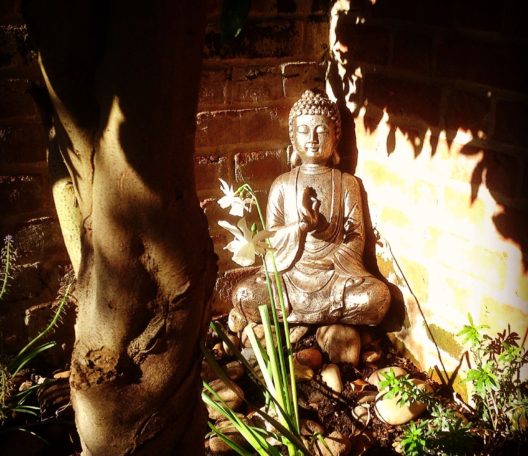 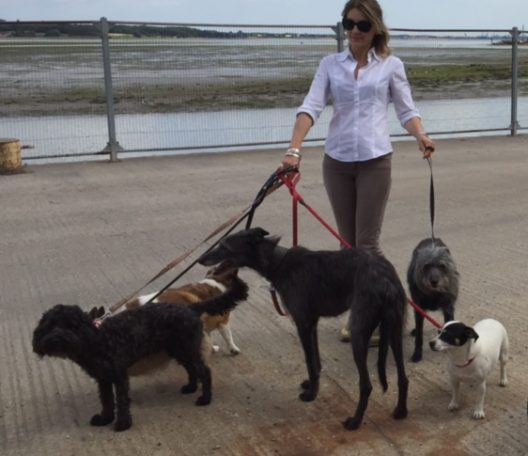